Yahoo Mail is back!

Whilst futzing around on the interwebs today, I accidentally discovered that quite quietly, Yahoo Mail has re-activated FREE POP3 service! Who would have thunk it?

I have re-incorporated Yahoo Mail into my Microsoft Outlook after nearly TEN YEARS of renewing my "out of office"/"vacation response" every six months on Yahoo to indicate just why I don't like nor no longer use Yahoo e-mail! 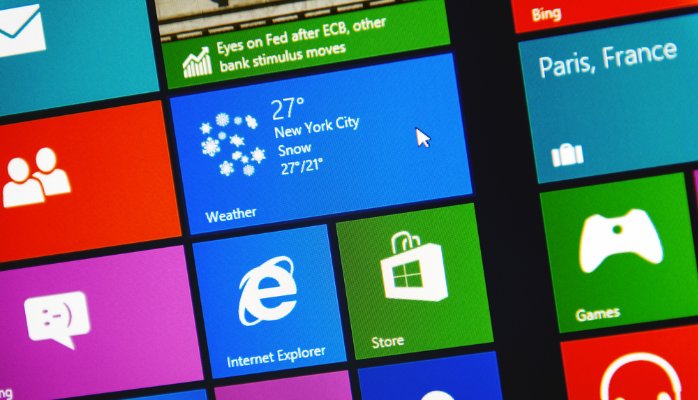 I took two of my spare laptops and installed Windows 10 on each of them this past weekend to give Win10 (a/k/a WinX) a trial run.  I must say that after the disaster of Windows 8.1, Windows 10 was a delight -- many of the things we used to know and love are back, and some things we found annoying are gone (or well hidden!)

I'm still running the two side-by-side and trying to determine exactly what logging on via my Microsoft Account does in respect to synchronising the two up. Speaking of synchronising, I also started using Firefox's Sync so I can have all my bookmarks aligned on all of my systems. I would really have to say is that when it comes down to it, a computer's operating system is becoming less and less important as most of the things you do are online and in the 'cloud' these days. Firefox on a PC or Unix looks and functions like Firefox on a MacBook or Android tablet!

On a similar note, did you happen to tell Windows 10 it's okay to spy on you? This article on LinkedIn tells a tale of woe about the latest (and apparently last version) of Microsoft's Operating System, Windows.  It's worth the read!
Collapse